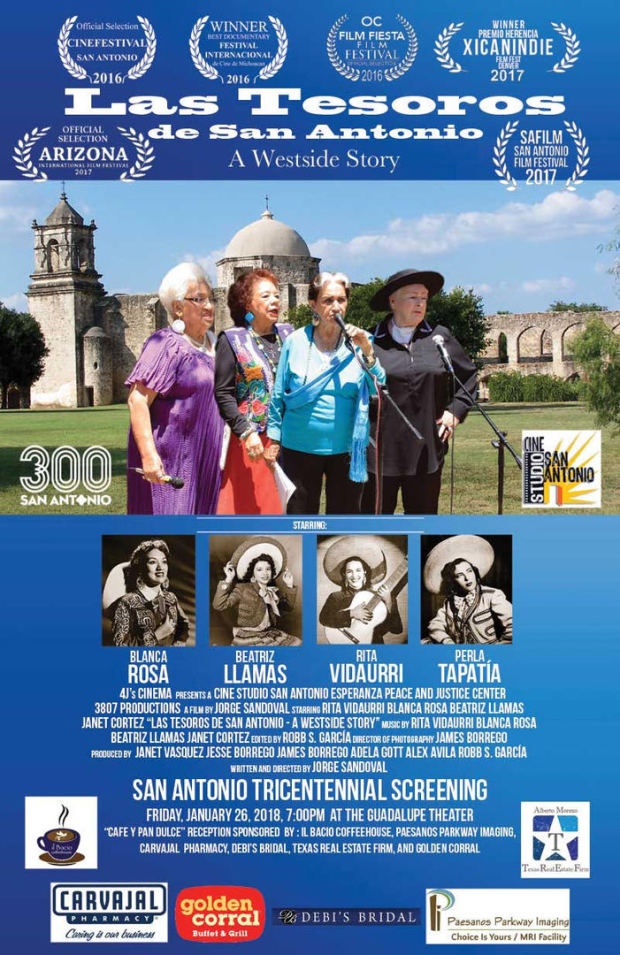 The course has no prerequisites and all majors are encouraged to take it.

This semester has seen the birth of a new scriptwriting class at this college, RTVB 1329, Scriptwriting.

The class focuses on teaching the structured process of writing a screenplay, James Borrego, radio-televisionbroadcasting adjunct, said Oct. 17 in an interview before the class.

“The goal of the screenwriting class is to teach the established process that goes into writing a film script,” he said. “Within that process, there is the paradigm, a three-act structure.” Borrego described the level of thought he has his students put into their stories before they begin to write the first act. “Students first must find their muse, followed by completing a series of steps, which will help them achieve the goal,” he said. “The first step is coming up with a concept, followed by the subject of the story and then fleshing out a character complete with character bios.” Borrego said the goal for students is to complete RTVB 1329 with a polished screenplay that could potentially be shopped around to producers.

“The ultimate goal at the end of the semester is for students to walk away with either a short film of 10 pages or create the first 10 pages of their larger screenplay, which everybody knows is the most important part of the film,” he said. “The first 10 pages are your setup. It’s when your audience is going to decide ‘are we going to go along for this ride or not?’” Borrego emphasized the importance of students having the ability to have their voices heard through creative writing. “The most important thing is that students in this class develop their own voice through their character; each of us has something to say,” he said. Borrego sees teaching the next generation of filmmakers as a major step in building a local industry.

Borrego and his brother, Jesse Borrego, who has been acting in films since the early 1980s, started a nonprofit organization together called Cine Studio San Antonio in 2009.

“The San Antonio community wants to start a film industry; they just don’t know what they need to do to get it,” he said. “It starts with training a workforce, creating facilities and encouraging film funding. One of the ways to get this industry going is to start training the next generation of filmmakers.” The website for the nonprofit organization is www.cinestudiosatx.org.

RTVB 1329 has proven to be both fun and challenging, RTVB sophomore Christian Erevia said in an interview after the class. “I’ve done creative writing, but film writing is much different in the sense that it is much more focused and formulaic,” she said. “Learning how to take a story from your head and condense it down to something that fits inside of a standard runtime for a general audience to enjoy is very difficult and rewarding all at the same time.” Erevia said that the best part of the class is how informative and helpful Borrego is.

“Professor Borrego is really wonderful,” she said. “He will help you carve out your ideas no matter how general they are. You might not even know what you’re trying to say and he is able to pull it out of you.”

Another positive for Erevia is Borrego’s extensive background in the industry. “It’s nice to know that he is someone who has that experience in the field and is still connected to it to this day,” she

said. “He isn’t someone who retired 20 years ago or just read books on the subject; he’s been there and done that.” Erevia said her goal is to direct or produce films, preferably in the horror genre.

Borrego attended this college 1988-91 before transferring to the University of Texas at Austin with an associate degree in RTF.

He has worked with major Hollywood stars such as Billy Bob Thornton, Matt Damon and Halle Berry, according to the Internet Movie Database at www.imdb.com.

Some of his most notable works came as assistant director for films “Why Do Fools Fall in Love,” “Selena” and “All the Pretty Horses.” “Lately SAC has lost some of the film aspects when it comes to RTVF. With this class, we are putting the film back into radio-television-film,” Borrego said.

RTVB Program Coordinator Markene Bennett was unavailable for an interview but responded to questions about the program via email. Bennett said ideally scriptwriting would be offered every fall semester with FLMC 2310, Film Style Production, offered in the spring.

“We’ve always wanted to give students the opportunity to learn to write scripts specifically for film,” Bennett said. Bennett said the reason scriptwriting was never offered before was not having a qualified adjunct to teach the course.

“There are no prerequisites for scriptwriting, and the prerequisites for film style production can sometimes be waived by an RTVB adviser or the instructor so we welcome other majors to explore these classes, too,” she said. Bennett said the courses are electives in the Associate of Applied Science in Radio-Television-Broadcasting degree plan.

For more information on the scriptwriting class or other programs in radio-television-broadcasting, call 210-486-1367 or email Bennett at lbennett@alamo.edu. 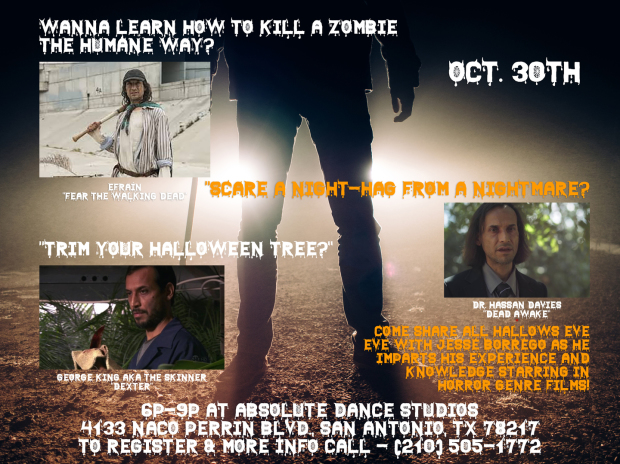 Georgia’s TV and Film Industry Now Brings in $7 Billion a Year, Fueled by Smart Incentives And tourists are flocking to the land of The Walking Dead 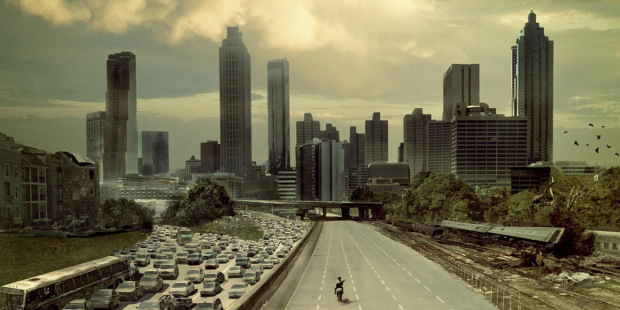 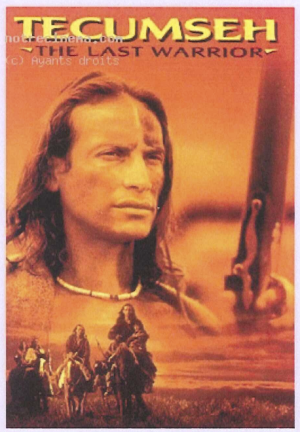 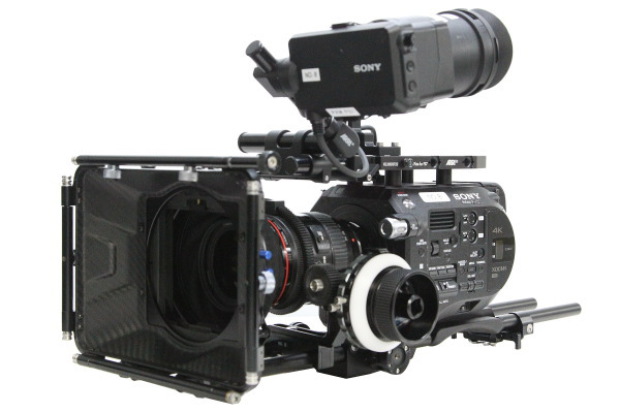